The ARISE music festival is held in Loveland’s 100 acre Sunrise Ranch, located between the Roosevelt and Rocky Mountain National Forests. The festival offers beauty in all the directions from pine trees to the red rocks .It has the capacity of setting up to 5000 or so people to open their minds and dream the way they want to perform in the event as well.

The event has makeup ways of making the world a better place while practicing yoga, attending workshops or hula-hooping. The festival has featured performers of many stripes like Edward Sharpe and the Magnetic Zeros, Michael Franti and Spearhead, Beats Antique, the Polish Ambassador, Xavier Rudd, Galactic, Green sky Bluegrass and many others. Future lineups are sure to again feature a cross section of upbeat rock, reggae, folk, jam bands and EDM stars.

The festival offers more than music than the outdoor yoga and spiritual sessions are led by the instructors in the process of collecting wild herbs. The Eagle Stage serves as the hub of the festival with the headliners, fire dancers and aerial artists. The intimate Star Bar offers improvisation, jam sessions and open mic performances.  Art installations cover the grounds, along with live artists and immersive zones with changing themes.

ARISE encourages participatory theme camps in the Theme Camp village, where previous years have featured fiery owls, meditation labyrinths, and otherworldly art zones. The Big Sunrise Dome hosts panels, dialogues, documentary films and occasional music workshops by the acts on the bill. Most importantly, it’s air-conditioned. On a hilltop above the festival grounds is the Yoga Zone, with on-going movement workshops, live sets and surprise performances by main stage headliners. 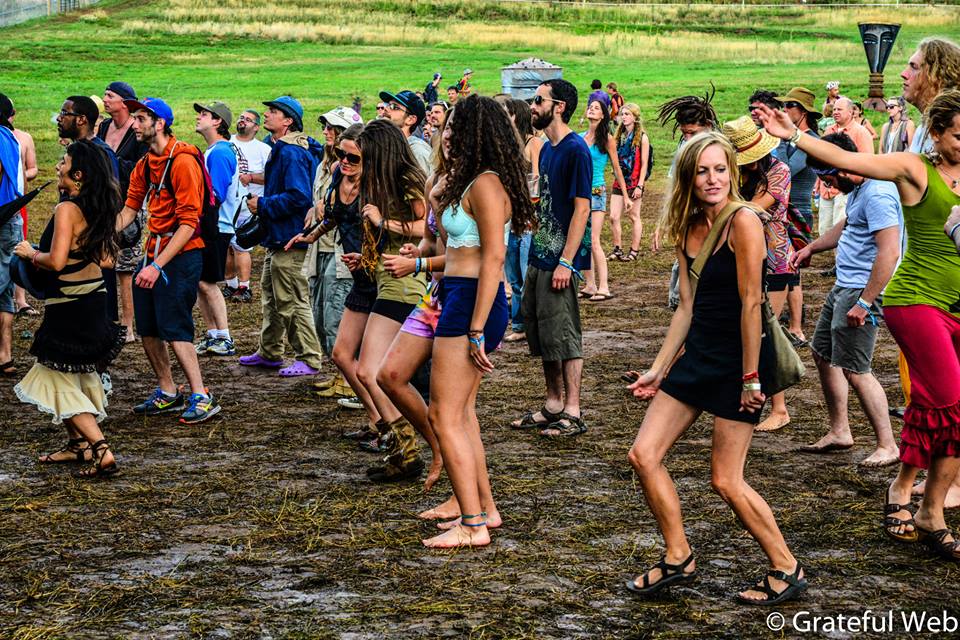 ARISE kicked off August 2013 with 75 acts across five stages. The lineup has stayed consistently strong over the years. Here’s a taste of some of the talent that has rolled through the mountains. You can rise each morning to high times in the Rocky Mountains with music, yoga, art and activism.

Three-day Super Duper Early Bird general admission passes are on sale now for $139 ($75 for young adults, free for children under 12 when accompanied by an adult) and include walk-in camping and parking. There are additional fees for early camping privileges, car camping, backstage passes and other perks.. One can reach http://arisefestival.com/2016/  for more details of the event.

View all posts by Csharp →

Follow Partytravels and Holiday on all big Social Networks and stay up to date.